Former NFL quarterback Brett Favre’s charity, Favre 4 Hope, donated more than $130,000 to the University of Southern Mississippi Athletic Foundation from 2018 to 2020, according to tax records obtained by ESPN Wednesday. During this same period, Favre was trying to raise money for a new college volleyball stadium, where he played football and his … Read more

This article is part of our Soccer Picks series. Inhale Exhale. You’re going to need a clear mind for the next month (and beyond). The next international break is the World Cup in which there is only one week between the last league matches and the first World Cup match. It’s been a good start … Read more

The turnover in management at Vicarage Road is more than the same old Watford – who once had a justification for changing their head coach as regularly as their kits. There were still a few raised eyebrows, but not many, when Watford got rid of Rob Edwards, their 17th manager in 10 years under Gino … Read more

The 2022/23 UEFA Champions League group stage started on September 6 and ends on November 2. The round of 16 will start on February 14 and end with the final in Istanbul on June 10, 2023. Here’s a full rundown of this season’s fixtures and results. Have you chosen your fantasy side? *Every hour CET. … Read more

CHERRIES legend Steve Cook has confirmed that “plans are underway” to have his testimonial staged next summer. Cook spent over a decade on the South Coast, making 388 appearances, before leaving the club in January to join Nottingham Forest. Speaking after the centre-back’s exit, Cherries chief executive Neill Blake said: “Steve is a legend at … Read more 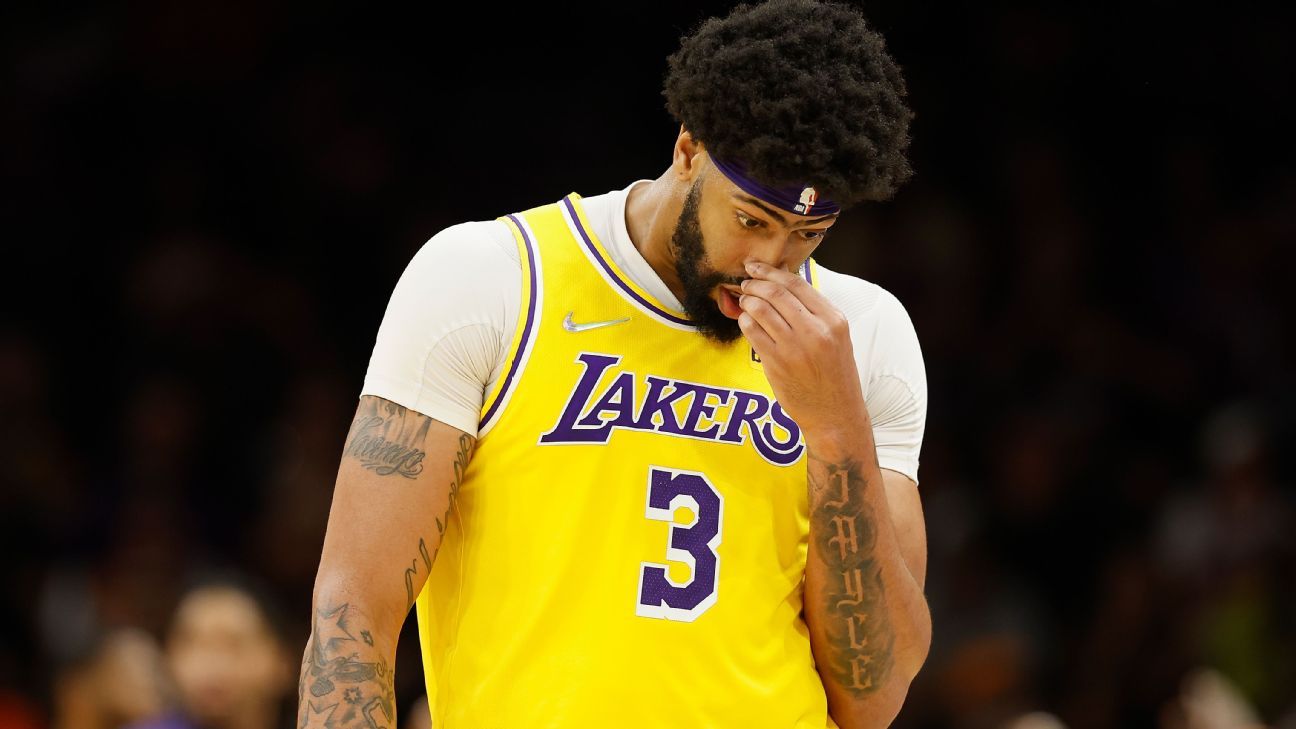 EL SEGUNDO, Calif. — On the Los Angeles Lakers’ road to the 2020 title, Anthony Davis showed the versatility of his game, shooting nearly 40 percent over 3 in the playoffs in the NBA bubble. Last season, Davis’ outside shooting fell off a cliff, with his 3-point percentage dropping to 18.6 percent, helping the Lakers … Read more

Former Reading and Chelsea defender Michael Hector trained with the club, according to the Reading Chronicle. The 30-year-old has been without a club all summer since leaving Fulham. Linked to his former club in recent weeks, it is understood the centre-back played a behind-closed-doors friendly with Brentford on Friday. Available on a free agent, both … Read more