Trouser Press Books published In Search of Magic: New York, the 70s and the Rise of Arista Records by Mitchell Cohen. The book is described in a press release as “a cultural and historical remix, a new perspective on how one record label, Arista Records, reflected its place and time, New York in the 1970s and early 1970s. 1980”.

Through interviews with dozens of artists and executives, the statement continued, music journalist Mitchell Cohen “enters the realm of creating and marketing music during this dynamic and diverse time. Under Clive Davis , rock, pop, punk, jazz, R&B, disco, cabaret and Broadway were all represented on Arista. It looked like the city of which he was at the geographical center.

Related: Rewind of our Graham Parker album Let out the sparksa 1979 Arista release 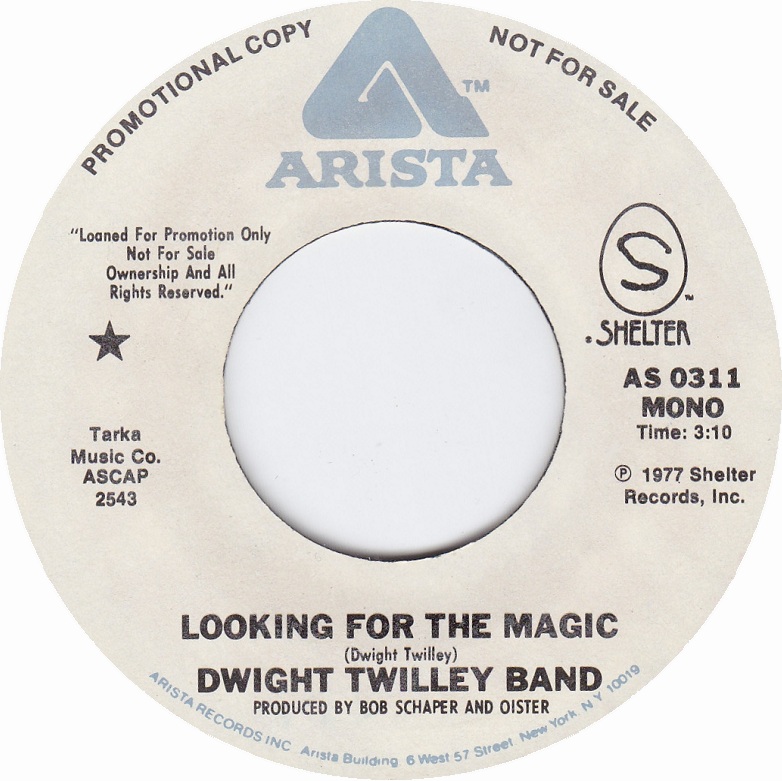 The press release offers a summary of the history of Arista Records: “From its inception as a new entity built on the pop and soul foundations of Bell Records, to groundbreaking artists like Gil Scott-Heron and Patti Smith, to from revitalized legends like the Kinks and Aretha Franklin, to the launch of its biggest star, Whitney Houston, the story of Arista Records has never been told like this. In search of magic covers the broad spectrum of the label’s roster: its giant pop hits (Barry Manilow), its dedication to cutting-edge jazz (Anthony Braxton) and its embrace of rock royalty (Lou Reed, the Grateful Dead).

In search of magic (named after a song by Arista, the Dwight Twilley Band), the ad says, “takes the reader behind the scenes, to the backstage fights of the Kinks, the onstage rants of Lou Reed, and CBGB’s, Kenny’s Castaways and the Continental Baths We find out how ‘Because the Night’ went from Bruce Springsteen to Patti Smith, how Barry Manilow rose from obscurity to stardom, how MTV ushered in a second British invasion for bands like the Thompsons Twins and Haircut One Hundred; and how Arista formed alliances with adventurous labels like Stiff and Ze Records.

Listen to the Kinks’ “Sleepwalker”, an Arista release from 1977

Author Mitchell Cohen has written about music and film for Cream, High fidelity, Movie commentarythe Voice of the villageand Musician, among others. He started working at Arista in the late 70s as a copywriter and publicity writer, then as one of the label’s A&R executives.

Latest Posts from the Top Classical Bands Team (see everything)